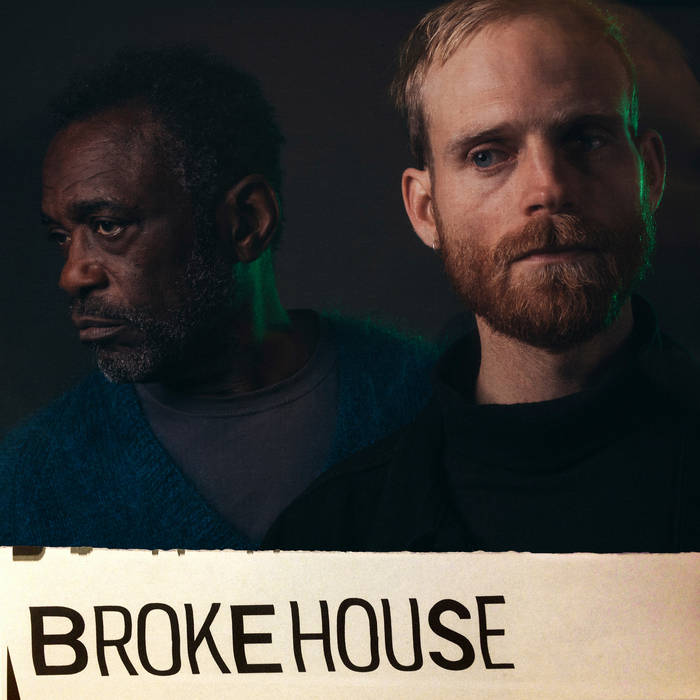 Broke House is the culmination of over a year of songwriting and recording at Francois' Point Studio. The album chronicles a strange year in Costelloe’s life. Described variously in songs of longing, disappointment, disaffection and estrangement.

Longing for the streets he grew up on with his brothers; disappointed he can't talk to close loved ones; adrift in a lonely relationship; confessions of pure animal desire; caught in the throes of infidelity. These and other stories appear as apparitions, transmitted through the ether on whammy bar and spring reverb. They are held in containment with metronomic bass, kick and snare, while resonant keyboards tune in as mediums, vibrating with the melancholy. Each piece is slowly focused into life, dipped in lacquer and fixed in space.

Despite decades between the pair, you will hear no generation gap. As Beat Magazine columnist Augustus Welby claims: “Their production, co-writing and multi-instrumentalist capacities have reached the point of symbiosis. The result is a 10-track album, comprising a complete and resonant artistic statement, that evokes such dynamic existential explorers as the War on Drugs, Sun Kil Moon, and The Blue Nile.”

Bandcamp Daily  your guide to the world of Bandcamp

Interviews With Butcher Brown and Slauson Malone, plus LP of the week by SAULT.